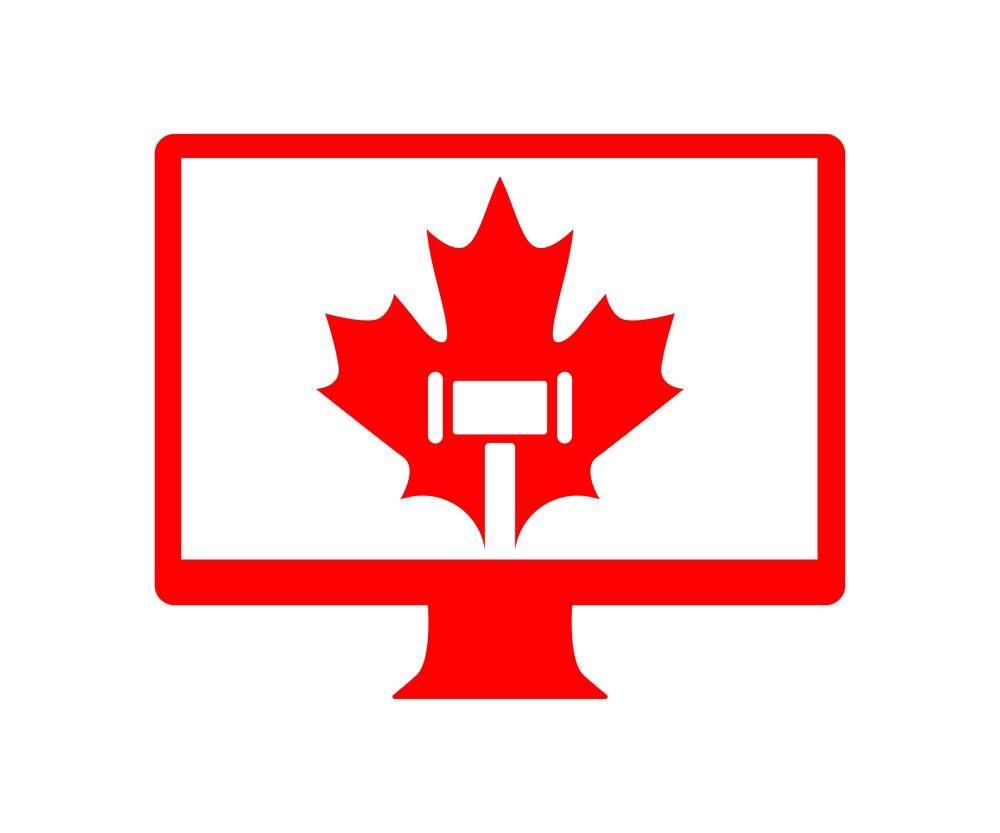 The Five W’s of a Shareholders’ Agreement 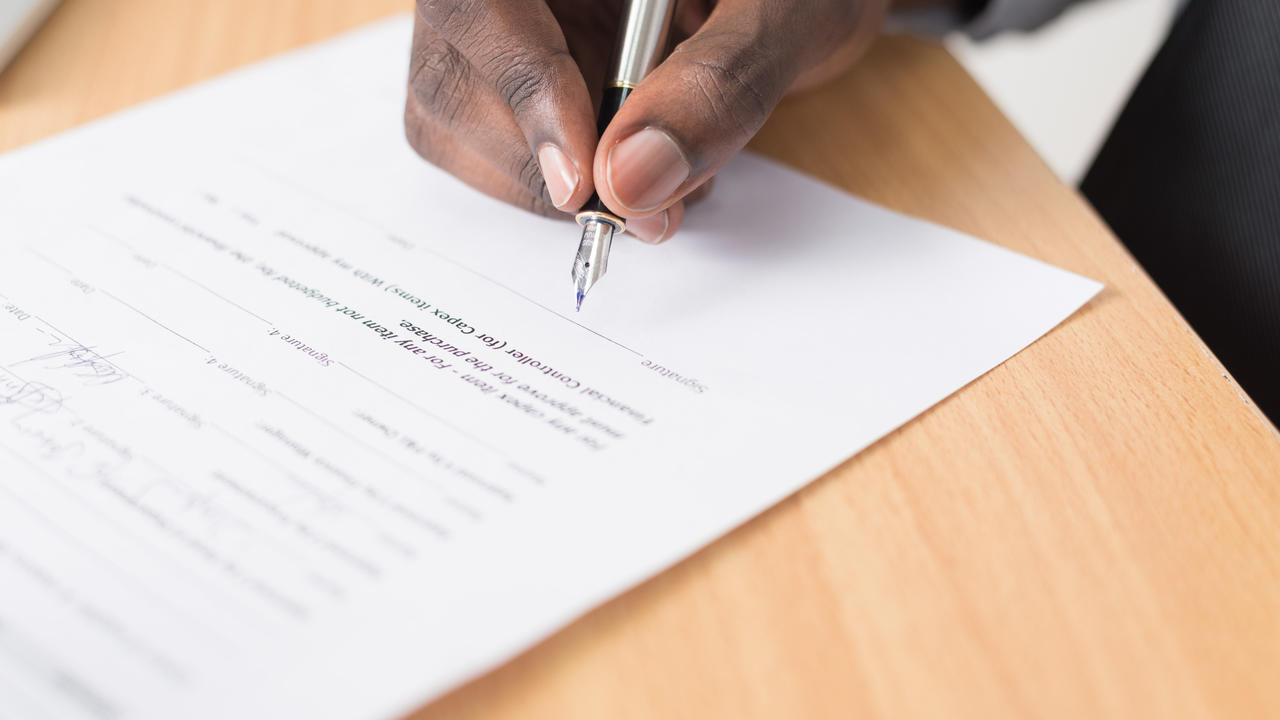 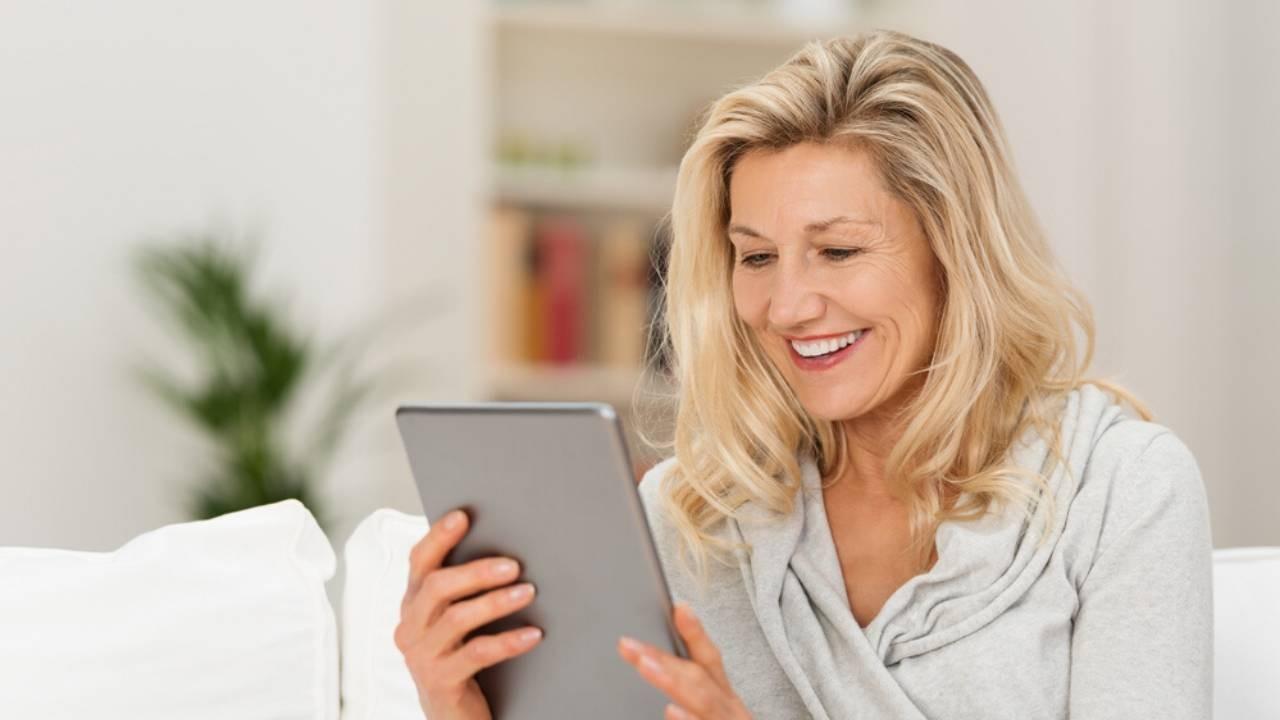